The Greatest class of all!

Three Mile island Nuclear Accident, China institutes the one child per family rule, General Knowledge Quiz Game Trivial Pursuit Launched, Pink Floyd release “The Wall”, USSR Invades Afghanistan, For the first time in history a woman, Margaret Thatcher, is elected Prime minister in the UK. As technology becomes smaller Sony released the Walkman a worldwide success costing $200 which at that time was a significant amount of money. Also the first Snowboard is invented in the USA. The bombing by the IRA in England continues with Lord Mountbatten and three others assassinated. Following the return of Ayatollah Ruhollah Khomeini Iran becomes an Islamic Republic and 63 Americans are taken hostage in the American Embassy in Tehran on November 4th.

Julie
Krejci
Wilson
Profile
To appear on this list click here to sign up on our database. Are you are on this list and want to update your entry? Request your private link by entering your email below.

Azusa High 70’s & 80’s Class Reunion October 22, 2018 by azusaalumni - We are excited to announce a multi-class reunion for everyone of the 70's and 80's! Continue Reading ...
Class of 1979 Shout Out! May 10, 2018 by TetonTrekker - The class of 1979 yearbook senior pages have been reloaded! But some of the information from your class is missing. Please go to your class page to see it and help us fill in the blanks. Join the discussion on our message board at Delphi Forums (free membership required).       Continue Reading ... 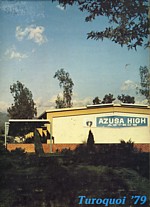 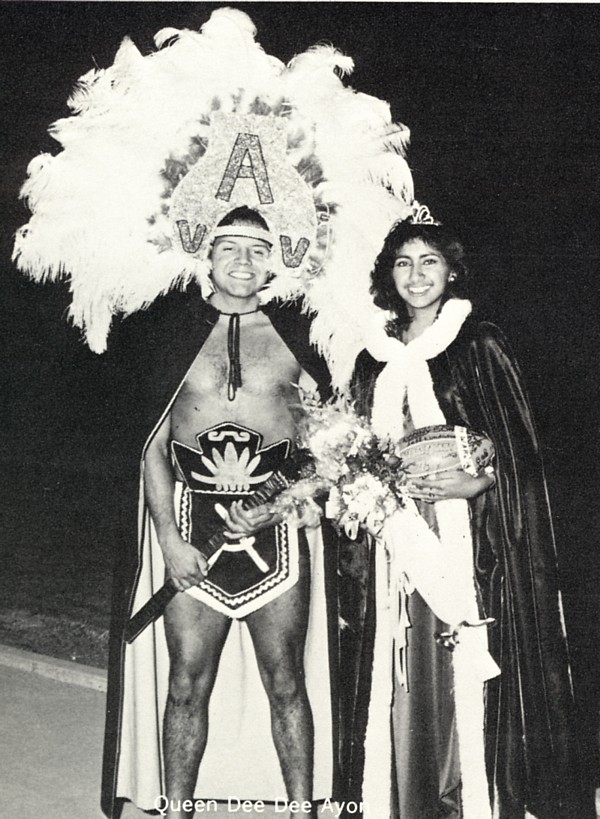