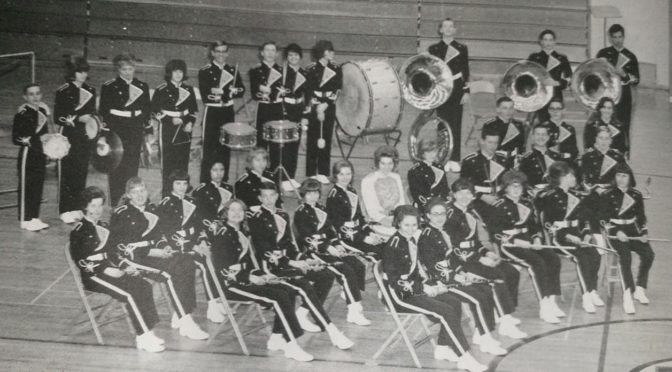 The Azusa High School Marching Band plays “Americans We”, by Henry Fillmore in SCSBOA parade competition. The recording is from a vinyl LP record converted to mp3. The performance is from the All Western Band Review in November, 1964 and the photo is of the band taken from a 1966 program. 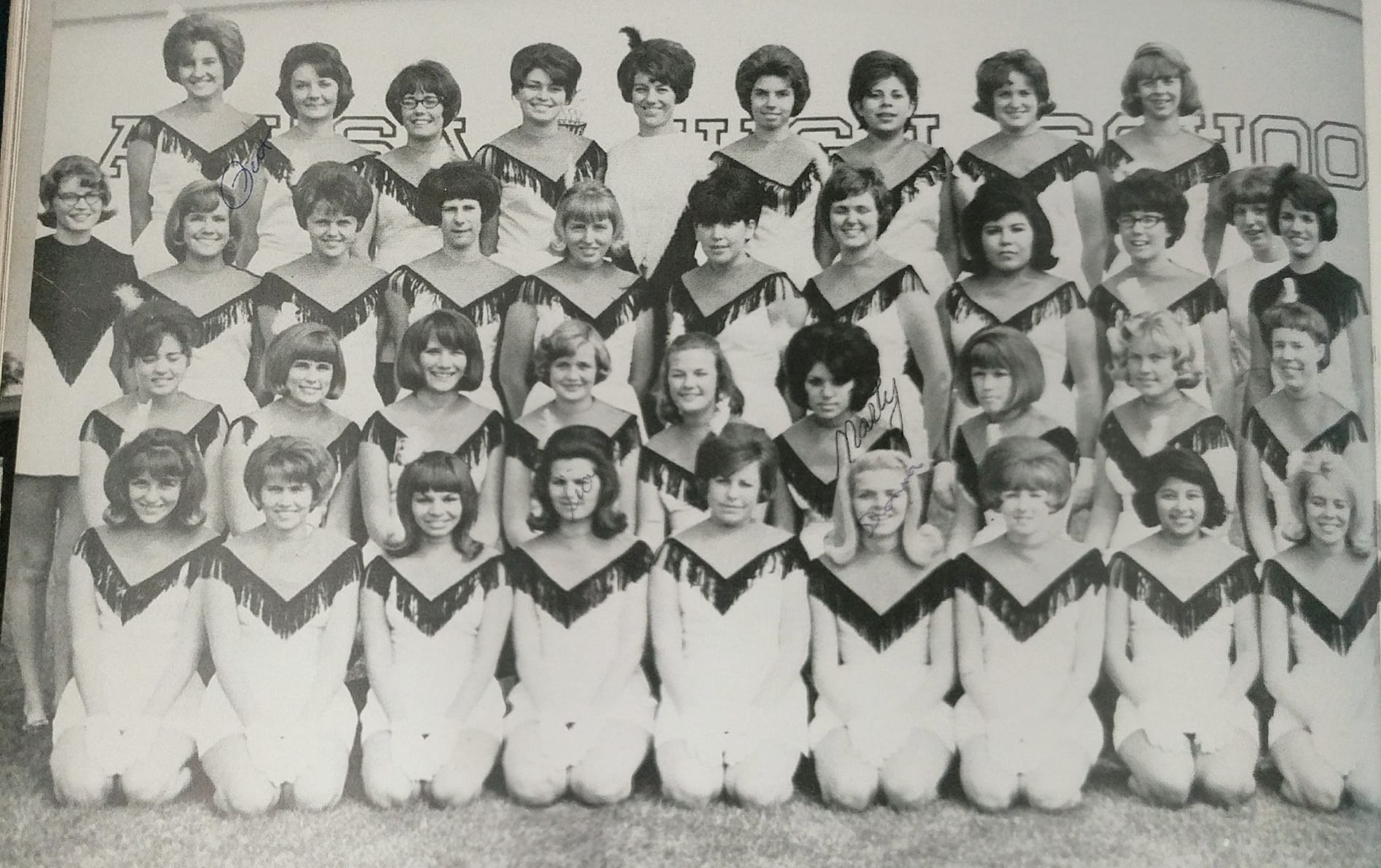 No Alumni Found
To appear on this list click here to sign up on our database. Are you are on the list and want to update your entry to appear here? Request your private link by entering your email below. 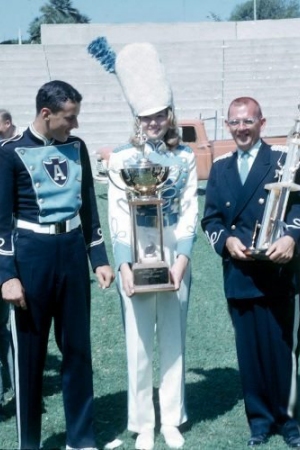