alice
zamora
Profile
To appear on this list click here to sign up on our database. Are you are on this list and want to update your entry? Request your private link by entering your email below.

Class of 1966 Shout Out! May 31, 2018 by TetonTrekker - The class of 1966 yearbook senior pages have been reloaded! But some of the information from your class is missing. Please go to your class page to see it and help us fill in the blanks. Were you in the Band? Your band page is up and running! However it is a bit bare. Click the Alumni Database menu item (top) to add yourself to your band pages. Join the… Continue Reading ... 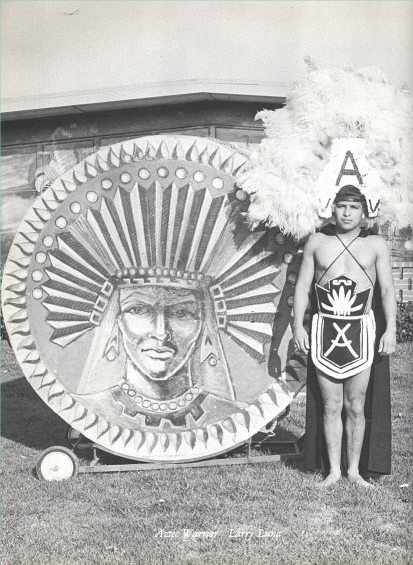