Christine
Chris
Galbreth
Feltus
Profile
To appear on this list click here to sign up on our database. Are you are on this list and want to update your entry? Request your private link by entering your email below.

Class of 1959 Shout Out! May 15, 2018 by TetonTrekker - Click for 1959 Yearbook The class of 1959 yearbook senior pages have been reloaded! But some of the information from your class is missing. Please go to your class page to see it and help us fill in the blanks. Join the discussion on our message board at Delphi Forums (free membership required). Were you in the Band? Your band page is up and running! Click the   to add… Continue Reading ...
Food Crawl 2002 August 17, 2002 by TetonTrekker - The food crawl of 2002 was one of our biggest ever, it corresponded with 3 reunions. AND WE MADE THE LOCAL PAPER!!! Jill Hanning did the story and it appeared in the Friday, August 30 edition of the Pasadena Star News, San Gabriel Valley Tribune and Whittier Daily News. The story was located on the inside of the Celebrations page. Continue Reading ... 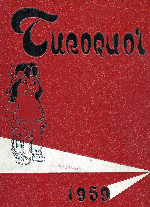 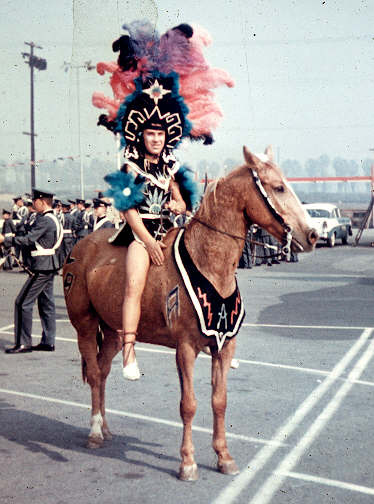