The Civil Rights Act of 1964 is signed into law, The Beatles hold the top five positions in the Billboard Top 40 singles in America, Race Riots in Major US Cities, First pirate radio station, Radio Caroline, is established, 24th Amendment to the Constitution of the United States is Ratified, Elizabeth Taylor marries Richard Burton for the first time, U.S. Surgeon General reports that smoking may lead to lung cancer, Mods and Rockers fight at British Seaside Resort.

Becky
Jacobs
Tramontano
Profile
To appear on this list click here to sign up on our database. Are you are on this list and want to update your entry? Request your private link by entering your email below.

Class of 1964 Shout Out! May 19, 2018 by TetonTrekker - The class of 1964 yearbook senior pages have been reloaded! But some of the information from your class is missing. Please go to your class page to see it and help us fill in the blanks. Join the discussion on our message board at Delphi Forums (free membership required). If it is your first visit to the message board please introduce yourself in the  Welcome - Public section to get… Continue Reading ... 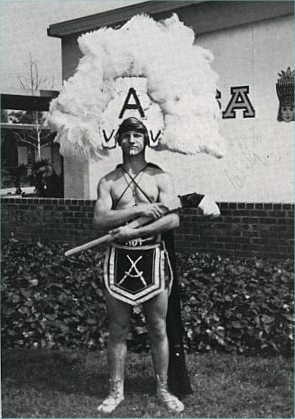