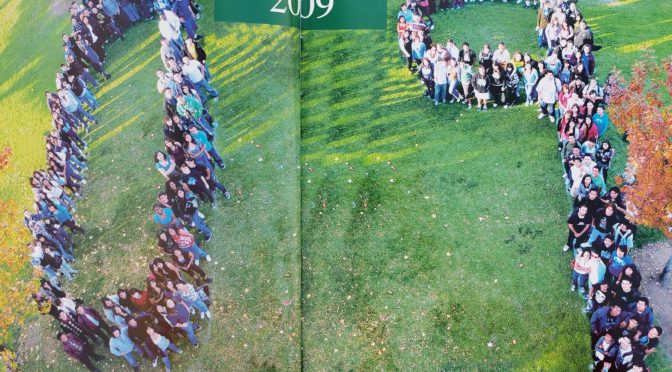 Notable “firsts” made headlines in 2009, including President Obama as the nation’s first black president and Sonia Sotomayor as the first Hispanic Supreme Court Justice. The year was otherwise dominated by tales of the struggling economy, the recession, and the number of unemployed. Overblown discoveries and controversial research findings made headlines in science news in 2009. New recommendations for reduced screening for both breast cancer and cervical cancer outraged some women’s health advocates. The discovery of a fossilized skeleton from human evolution and a record-breaking collision from the Large Hadron Collider. With the ongoing wars in Iraq and Afghanistan and the continued unrest Pakistan and Iran, the Middle East dominated news headlines in 2009. Eyes were also on Honduras after President Manuel Zelaya was ousted in a coup.

Sherry
Galarza Lopez
Profile
To appear on this list click here to sign up on our database. Are you are on this list and want to update your entry? Request your private link by entering your email below.

Class of 2009 Shout Out!!! March 6, 2019 by TetonTrekker - Hello class of 2009, your page is up and running and your Yearbook Sr. pages are there. Who were the class of 2009? What was your world like and how has it changed? Visit the class and band pages, reminisce, comment, and share. Continue Reading ...
2009 10 Year Reunion March 6, 2019 by TetonTrekker - We are hoping for a great turnout and look forward to a spectacular class reunion. Please mark your calendars today, and plan to join us all in celebrating our lives. Continue Reading ... 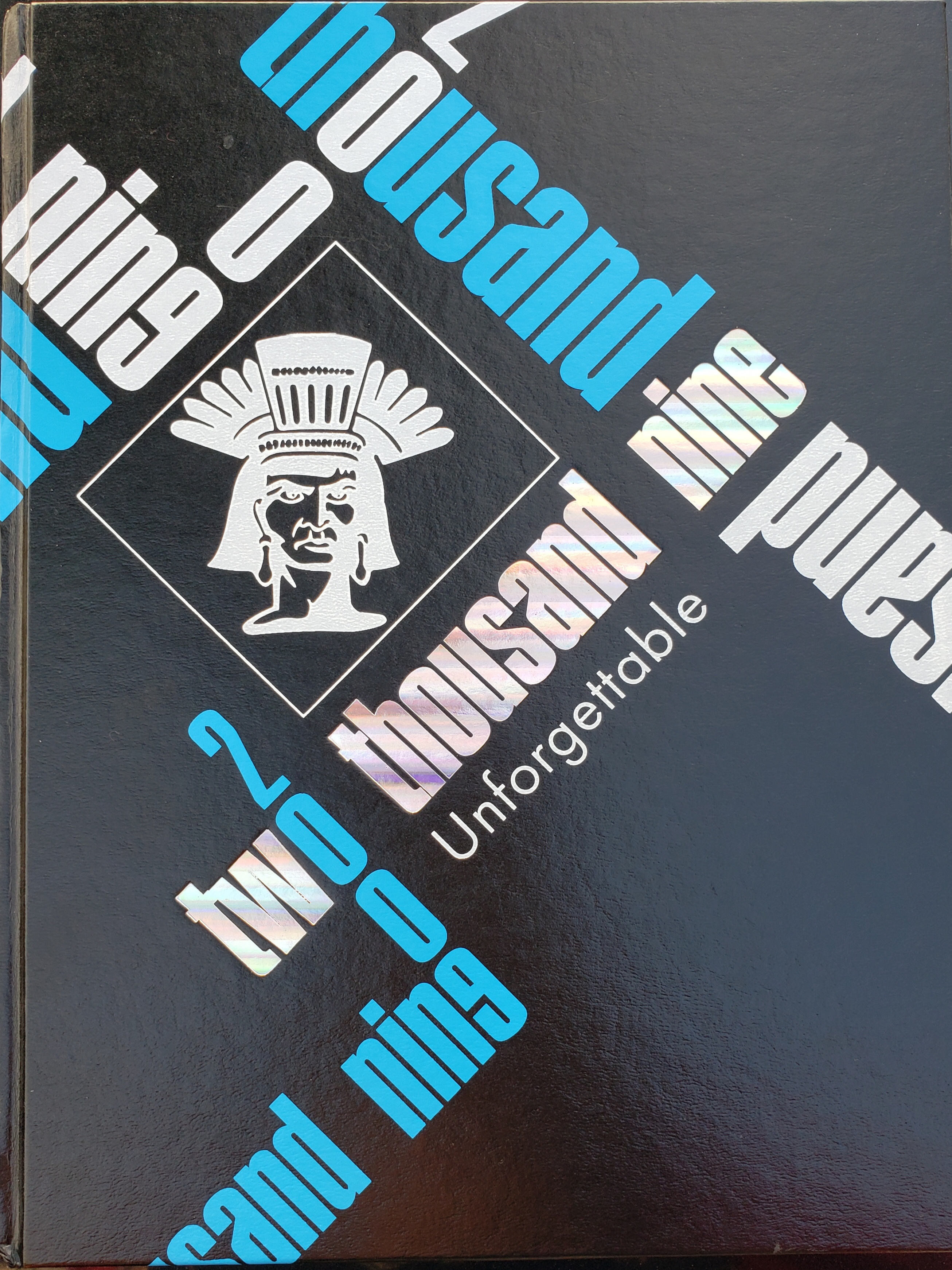 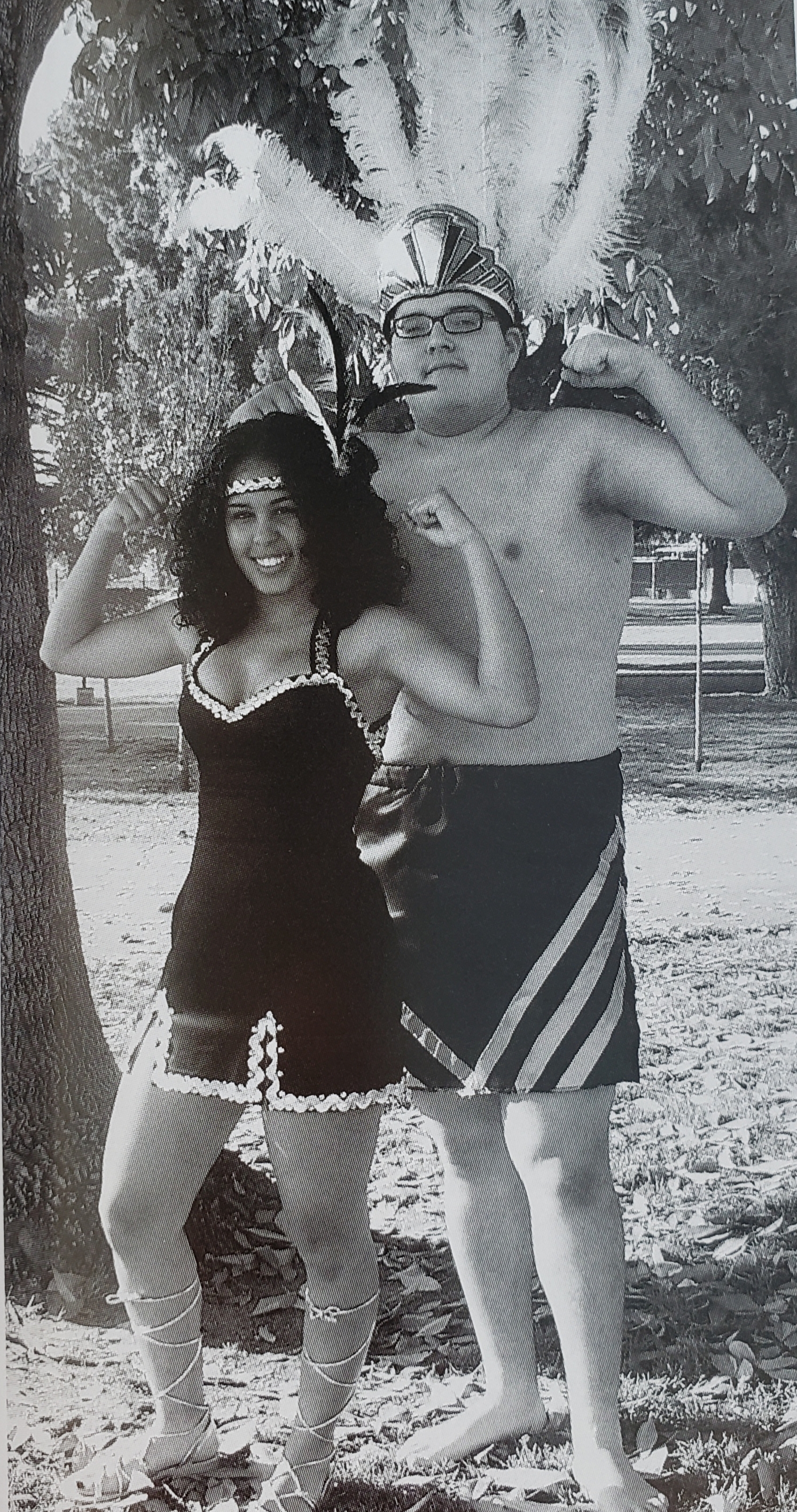