The US sees a start back down with US inflation going down to 9.2%, the government uses interest rates as a way of trying to control inflation with the US Federal Reserve at 7.25%. Meanwhile one of the true success stories of modern times when Bill Gates and Paul Allen create the company Microsoft. The First of the new hobby computers are starting to appear including Altair 8800 and the battle for Video recorder standards of VHS and Betamax starts. This is also the year the Vietnam war finally ends. First disposable Razor, Jimmy Hoffa ex teamsters boss disappears, Suez Canal reopens, and Dutch elm disease decimates Elm Trees in UK.

Honey
Amber
Sweetcheeks
Profile
To appear on this list click here to sign up on our database. Are you are on this list and want to update your entry? Request your private link by entering your email below. 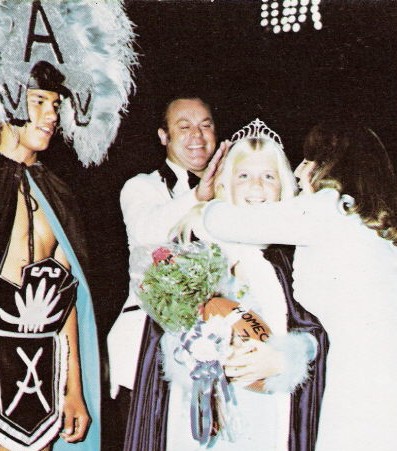