David
Steffin
Profile
To appear on this list click here to sign up on our database. Are you are on this list and want to update your entry? Request your private link by entering your email below.

Azusa High 70’s & 80’s Class Reunion October 22, 2018 by AzusaAlumni - We are excited to announce a multi-class reunion for everyone of the 70's and 80's! Continue Reading ...
Class of 1973 Shout Out! August 4, 2018 by TetonTrekker - The class of 1977 yearbook senior pages have been loaded! Some Aztec Sun pages are there too! Continue Reading ...
Class of ’73 40 Year Reunion!! May 15, 2013 by AzusaAlumni - Ok all of you AZTECS! We are very excited to see each and every one of you at this MONUMENTAL Event! In addition to the "Picnic a la Casual" at Pioneer Park in Azusa, we have added a casual evening of dinner and entertainment with our fellow classmates at Don Jose's Restaurant in Montclair, CA. Let's kick it up a notch ya'll ! Both events are open to all alumni… Continue Reading ... 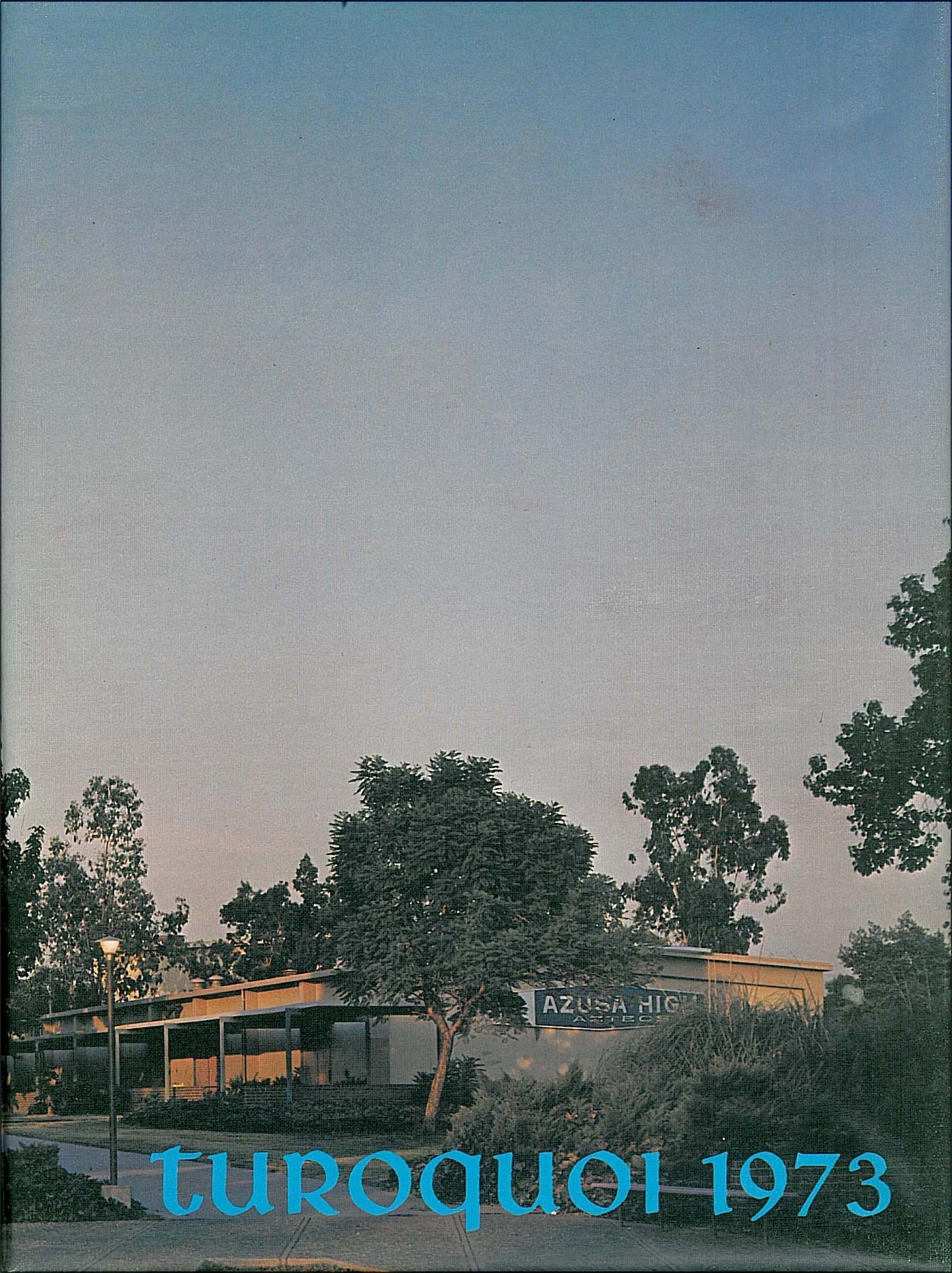 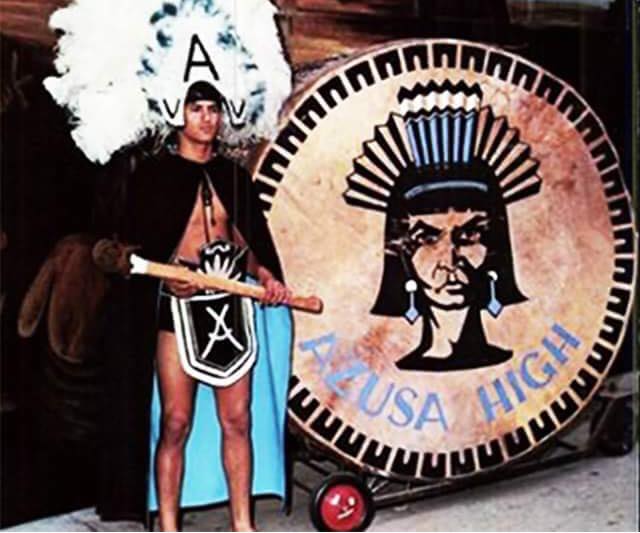