Space Invaders Launches Craze for Computer Video Games, First Test Tube Baby is born, Cult leader Jim Jones tells 900 members of his church, "People's Temple", to commit suicide in Guyana, Susan B. Anthony Dollar is minted, the first first ever Cellular Mobile Phone is introduced in Illinois. Sweden is the first country in the world to recognize the effect of aerosol sprays on the Ozone Layer and bans the sale. The Serial killer David Berkowitz, "Son of Sam," is convicted of murder after terrorizing New York for 12 months.

Ray
Wren
Profile
To appear on this list click here to sign up on our database. Are you are on this list and want to update your entry? Request your private link by entering your email below. 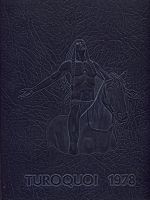 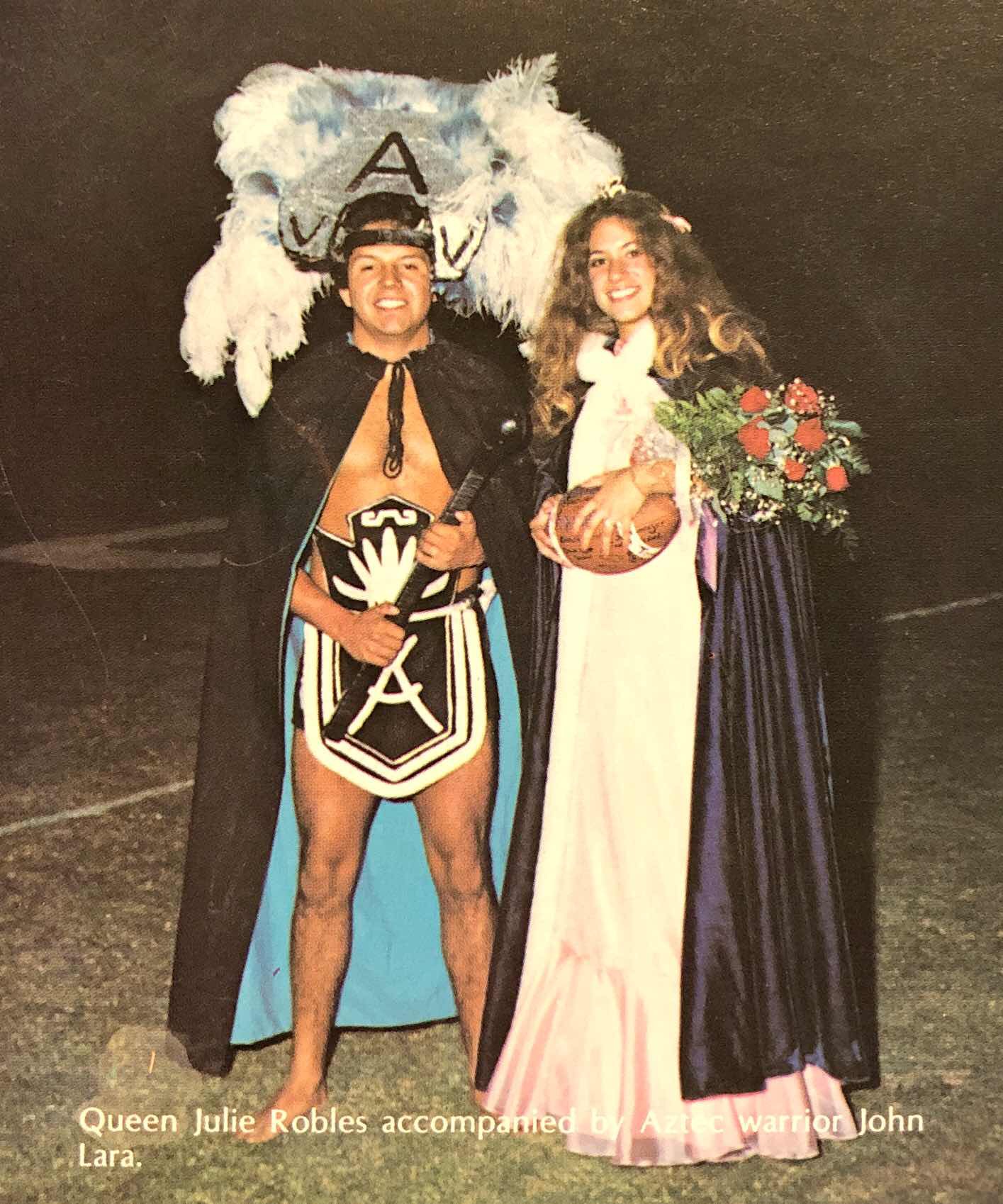